Here is South Gloucestershire there is always an abundance of cyclamen.

What a lovely surprising plant cyclamen is. Just when you were “putting the garden to bed” as a dear customer of mine was telling me the other day (what a lovely phrase), there you find, underneath any plants that have grown a little more than you planned, the cyclamen.

As an English undergrad I was forever coming across obscure and interesting facts. One of which I remembered because of my love of flowers. Freud or a friend, I can’t remember which, as Freud did correspond with many friends, one of whom was a priest, told a story of how Freud’s wife’s favourite flower was cyclamen. I’ve probably told this story before, but I remember being surprised because I was living in Dorset at the time, and had grown up in South West London, and neither place was favoured by this small plant. Here, now that I’ve settled in and cycled many of the local roads, there are always an abundance, and it flowers twice a year too. This used to be called biannual, whereas biennial meant once every two years, but still since people mix them up ( and since bi also means one, hence, bicycle), the dictionary has to allow for language amelioration and therefore it is safer to avoid confusion and to say twice a year. 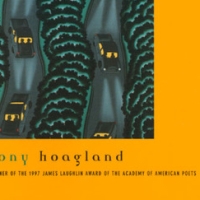 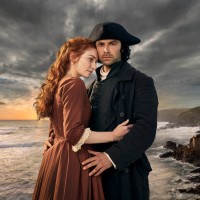 8 am to 2100 - March to November. Reduced working hours during winter months.

Publishers of The Mamba Journal